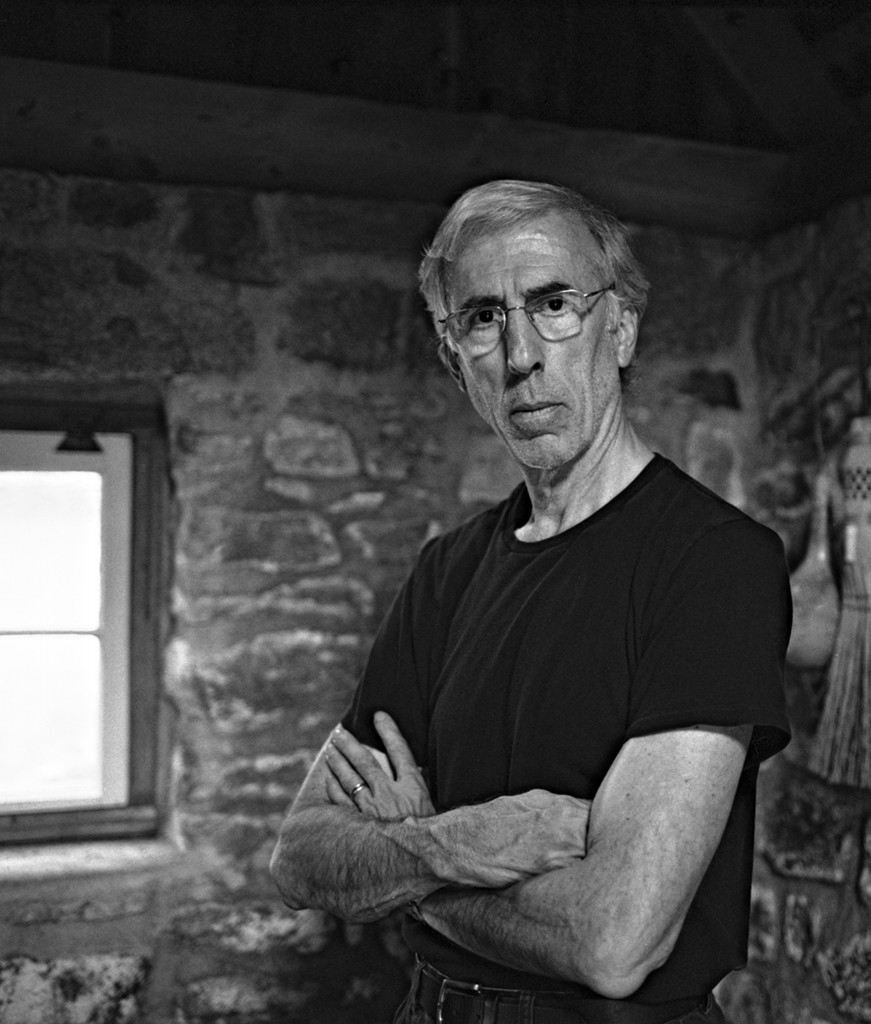 His personal projects are photographed with purpose.  He makes compelling images to engage and challenge the viewer. Sandy images that address universal themes. He hopes that viewers will reflect on what those themes mean to their lives and about the world in which we live.

Sandy is a native of New Jersey.  He holds degrees from Michigan State University and New York University’s Stern School of Business.  He studied photography at The International Center for Photography and the Maine Photographic Workshop. He refined his craft by assisting professional photographers. Now, he has his own business, Sandy Noble Photography.

Sandy has had 2 one man shows:  “07924… It’s the People”, at the Bernardsville Public Library and “The Best Places In New Jersey” at New Jersey Institute of Technology.  His work has won awards from ASMP New Jersey, Somerset County Cultural Commission, and the Hopper House.

The Film Shooters Collective published his review of the Konica Hexar 35 mm film camera in October 2017.